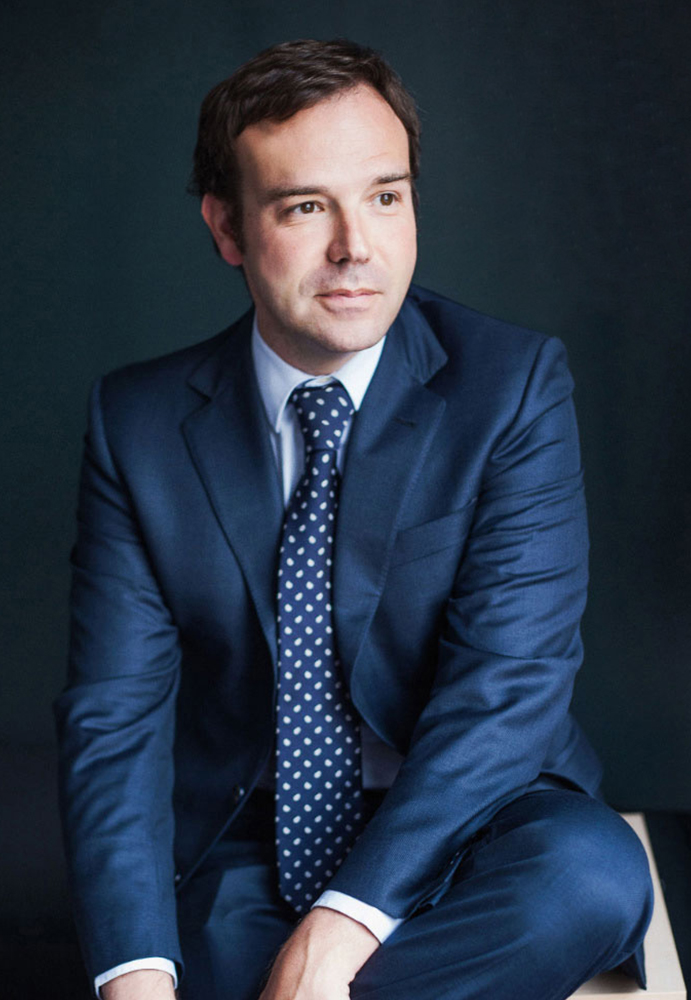 After a short period of time working in the banking sector, he joined the fiscal division of Bufete Barrilero y Asociados. Since then, his professional career has developed in the fiscal area, which has allowed him to acquire a large experience in the rendering of tax advice, but particularly in the provision of advisory services to corporate groups, especially industrial groups.

His long professional career engaged in the rendering of corporate tax advice has allowed him not only to acquire a thorough knowledge of the tax regulations of the different Spanish territories but also to have a broad experience in relationships with the different Public Fiscal Administrations.

In addition, he takes part in a large number of tax audits carried out by Public Fiscal Administrations, and is responsible for the provision of advice on economic-administrative proceedings, judicial proceedings (contentious-administrative) and damage liability claims filed with the Spanish Public Administration.