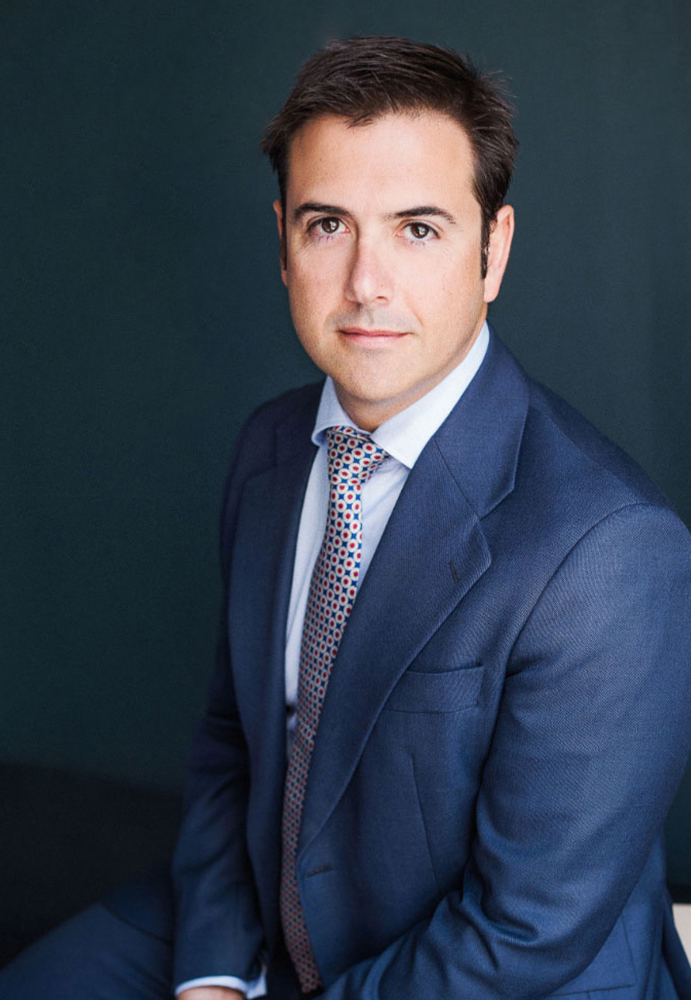 In 1998 he joined Bufete Barrilero y Asociados, and he developed his professional career in the Bilbao headquarters until 2005, a year when he was appointed as head of the San Sebastián branch, becoming a Firm’s partner four years later on.

His advisory services within the fiscal area include a wide range of fiscal and contentious-administrative matters relating to corporations, consolidated groups and individuals.

He has specialized in corporation and fiscal group fiscal treatment and planning.

Besides, he usually renders his advisory services in corporate restructuring, mergers and acquisitions, and special fiscal regimes.

Apart from all the above, he participates regularly in fiscal law seminars and specialized conferences.