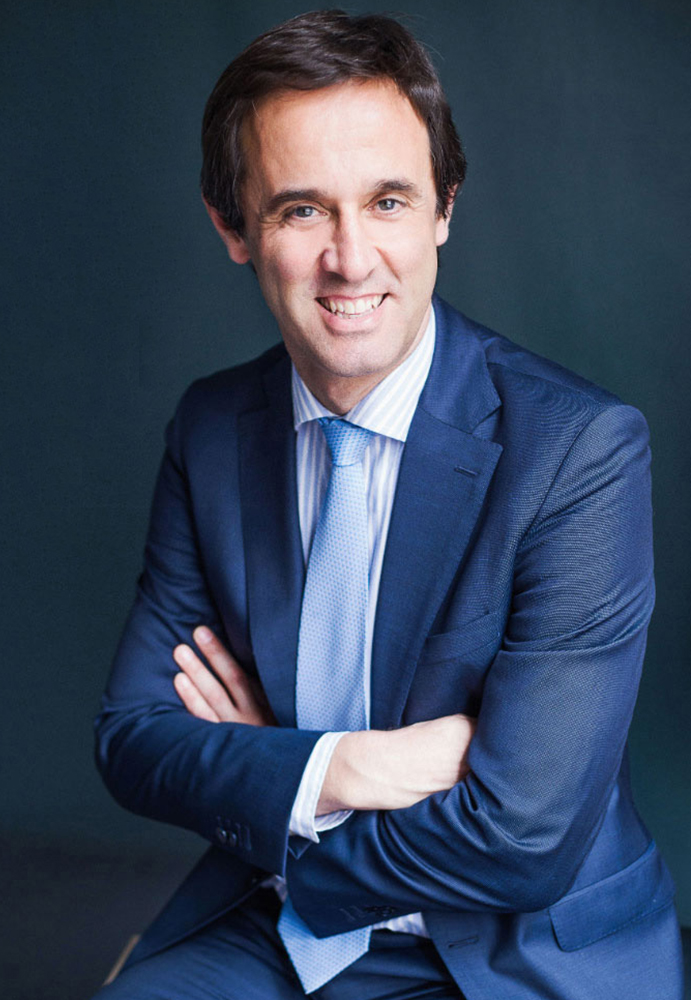 Bachelor of Laws major, minor in Economic Law, at Deusto University (1991). He obtained a Master’s Degree in Fiscal Advice at the same university in 1993.

In 1995 he joined Bufete Barrilero y Asociados, where he has developed his professional career. He played an important role in the opening and initial stages of the San Sebastián branch.

From the very beginning of his professional career he has specialized in the fiscal law area, rendering advisory services to corporate groups and high net worth individuals and families, from a global domestic and international fiscal viewpoint. He has also taken part in a large number of business restructuring transactions and in the design of structures which guarantee the maximum efficiency from a fiscal point of view.

He also has a large experience in safeguarding clients´ interests, by providing advice on fiscal audits and on claims filed with administrative and jurisdictional bodies.