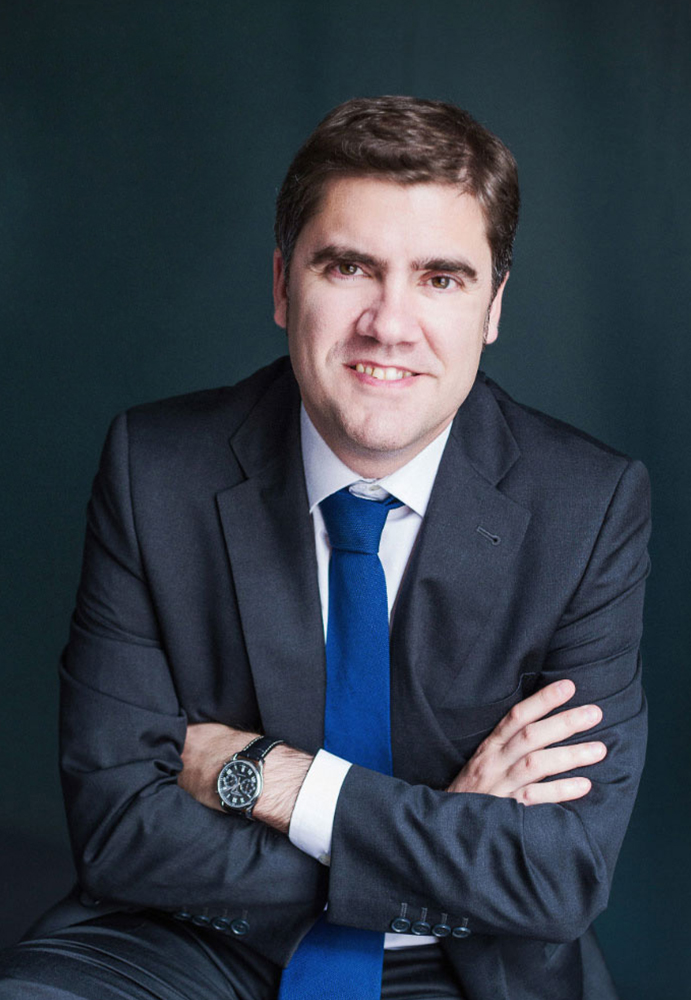 Bachelor of Laws Degree at Deusto University (1997) and Master’s Degree in Fiscal Advice from the same university (1999).

He joined Bufete Barrilero y Asociados in 1999 and during the first ten years of his professional career he worked at the Fiscal Law Division of the Bilbao headquarters. In 2009 he accepted the challenge of promoting the development of the San Sebastián branch and at present he is the head of its Fiscal Division.

Thanks to both his specialization on fiscal law and the development of his professional career in two of the firm’s branches, where he has worked with totally different work teams, he has acquired a deep knowledge of Northern Spain’s corporate sector.

Besides, he has a large experience in the provision of fiscal advice to family companies and in corporate restructuring transactions, as well as in corporate transfers and relationships with the Public Fiscal Administration.

He collaborates on a continuous basis with the Bilbao headquarters, and he frequently delivers presentations about current tax issues in Bilbao and in the San Sebastian branch.