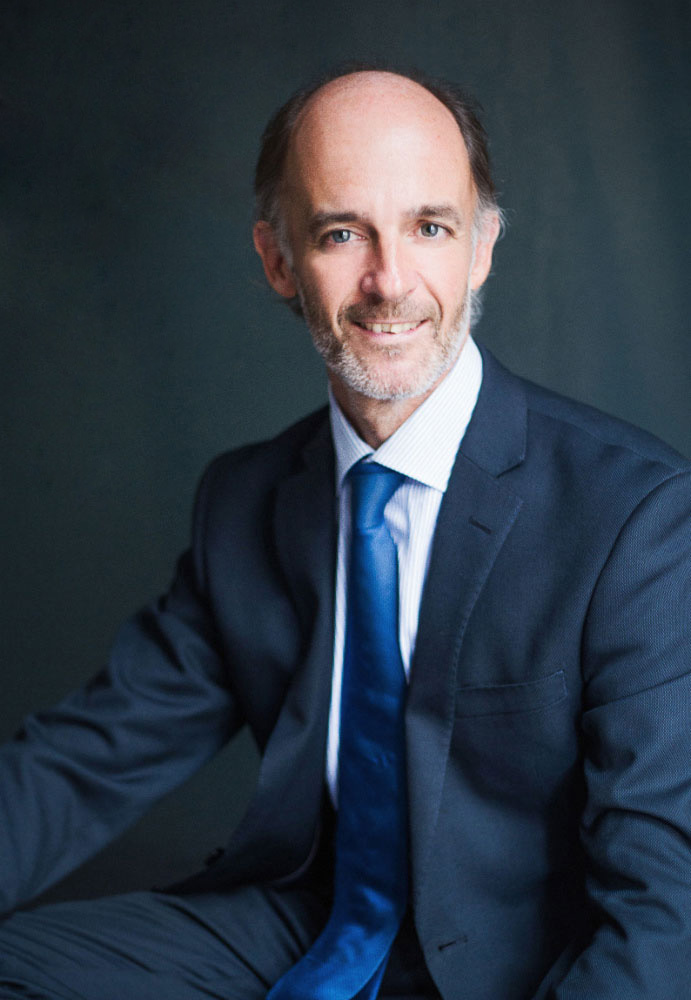 A Law Graduate from the Universidad Complutense of Madrid (1991), and Master’s Degree in Corporate Law from the University of Navarre (1992). In BBA he has developed his career in the area of procedural law and since 2012 he oversees the banking and insurance law division.

In the field of banking litigation he has defended the interests of the main national banks in issues such as financial derivatives-swap-, subordinated debentures and mortgage floor clauses.

Moreover, such is the extent of his knowledge of mercantile, corporate, insolvency and civil law that it has enabled him to join and lead a large number of corporate restructuring transactions, insolvency, civil and mercantile law proceedings, as well as arbitration procedures.