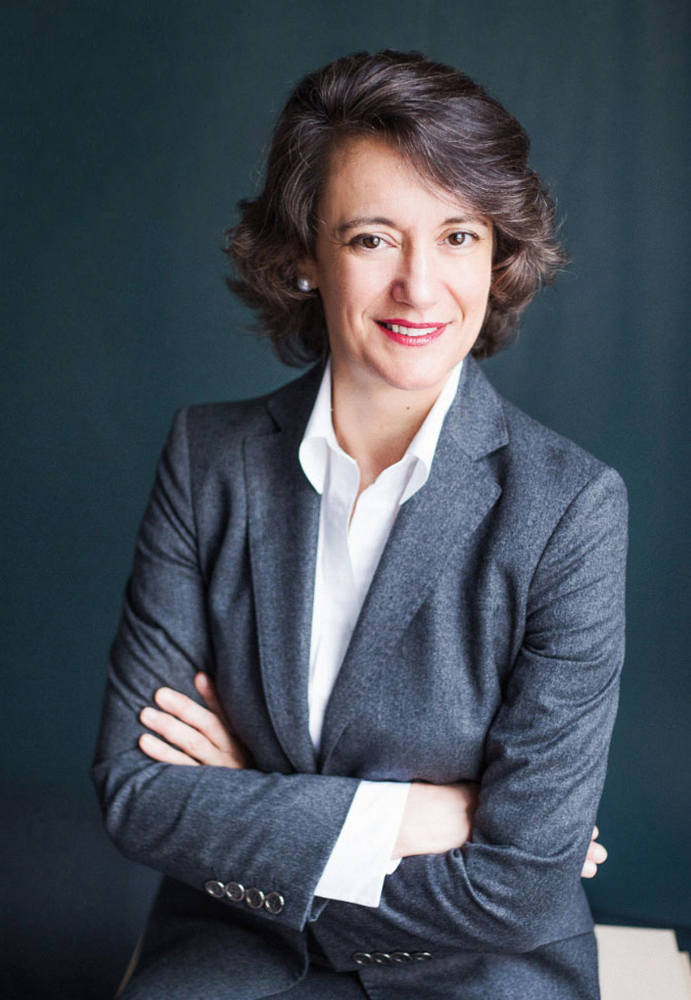 Bachelor of Laws major, minor in Economic Law at Deusto University (1986), Diploma in High European Studies from the Bruges College of Europe (1987).

She started her professional career working for the European Commission Directorate-General for Competition, and since 1988 she practises law in the fiscal law area.

She was appointed as a partner of Bufete Barrilero y Asociados in 1996.

Her professional activity has focused on the rendering of both domestic and international tax advisory services to domestic and foreign business entities and groups, as well as to.family companies.

In addition, she carries out teaching and coaching activities at Deusto University, both as a lecturer at the European Studies Institute and as a collaborator in several programs of the Law School.