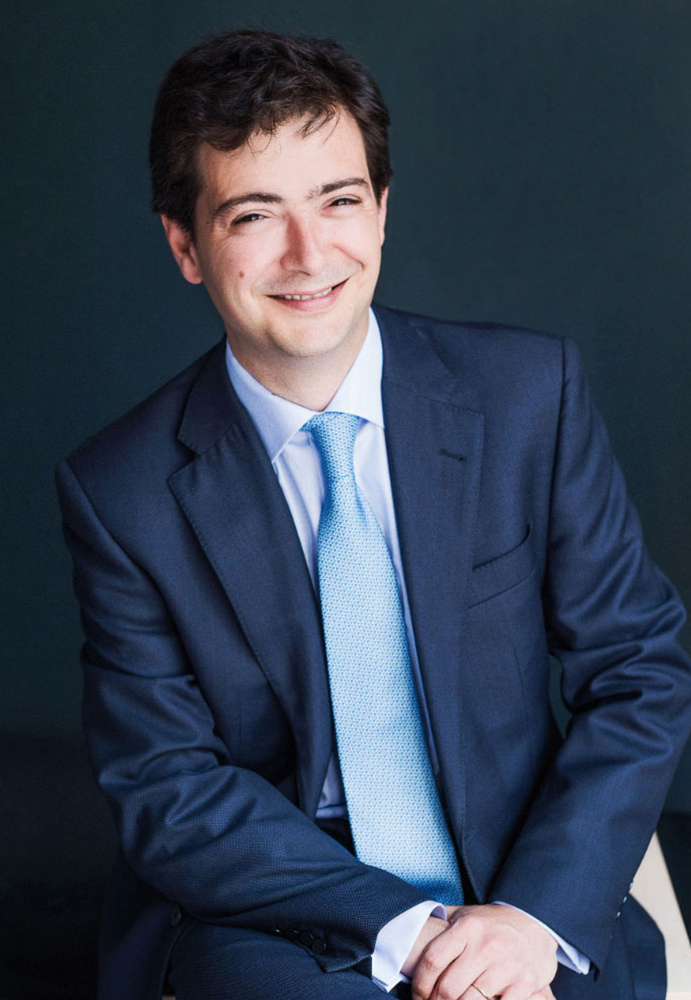 In 2001 he started his professional career at the London branch of Field & Co Solicitors. After his experience at the city of London, in 2002 he obtained a Master’s Degree in Corporate Legal Advice by the Instituto de Empresa (IE). In 2003 he joined Bufete Barrilero y Asociados.

Due to his high level of expertise in mercantile, corporate, insolvency, civil and procedural law, he has taken part in a large number of corporate restructuring transactions, insolvency proceedings, civil and mercantile proceedings and arbitration proceedings conducted by different well acknowledged institutions.

He is highly committed to teaching, a clear evidence of which is his collaboration as a lecturer in mercantile and corporate law modules in the Master’s Degrees in Corporate Law run by Deusto University (2006-2010) and Vigo University (2013-2014).

In addition, he is a member of the Committee of the Legal Journal (“Revista Jurídica”) edited by Bufete Barrilero y Asociados, where he has published many articles on private stockholders’ agreements, proportional representation rights and the Entrepreneurship Act.