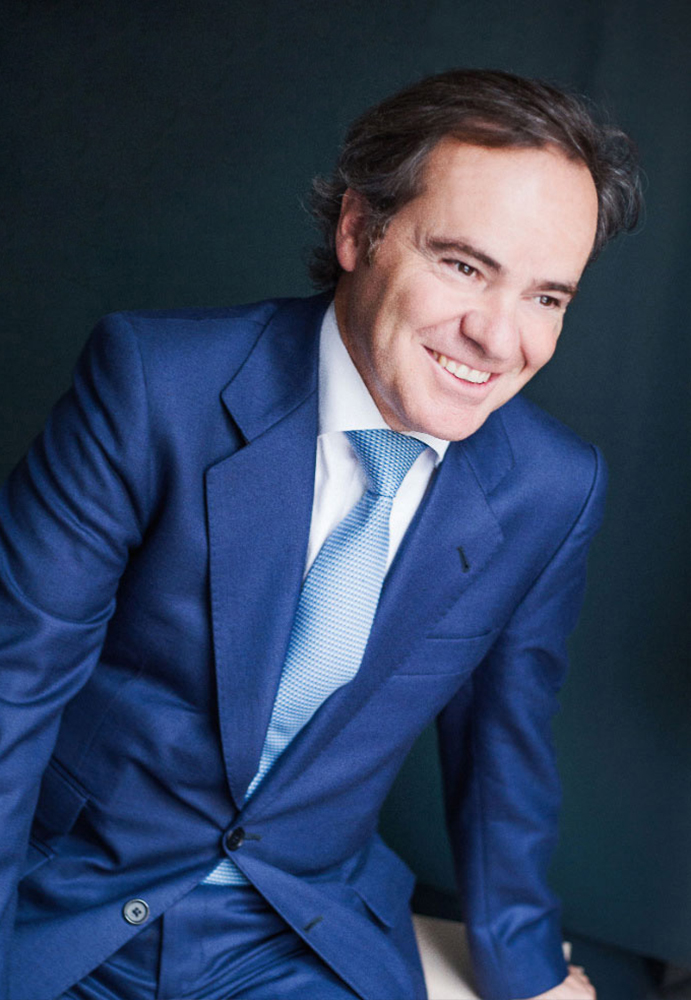 Since 1987 he is a civil servant, with an extended leave of absence, of the Higher Technical Section of the Social Security. He held the office of Director of the Vizcaya Provincial Directorate of the National Social Security Institute, but apart from that he had previously held other offices within the area of the Social Security Enforced Collection and within that dealing with corporations undergoing a crisis.

Since 2001 he is the head of the Labor Division of Bufete Barrilero y Asociados, and thanks to his large expertise it has been consolidated and enlarged, actually becoming one of the Firm’s key areas.

His professional career as Director of the Vizcaya Provincial Directorate of the National Social Security Institute is highly valued by clients, since due to this he possesses a thorough knowledge of private businesses and Public Administration, which allows him to both act proactively in relation to Public Administration reactions and to provide preventive legal advice.