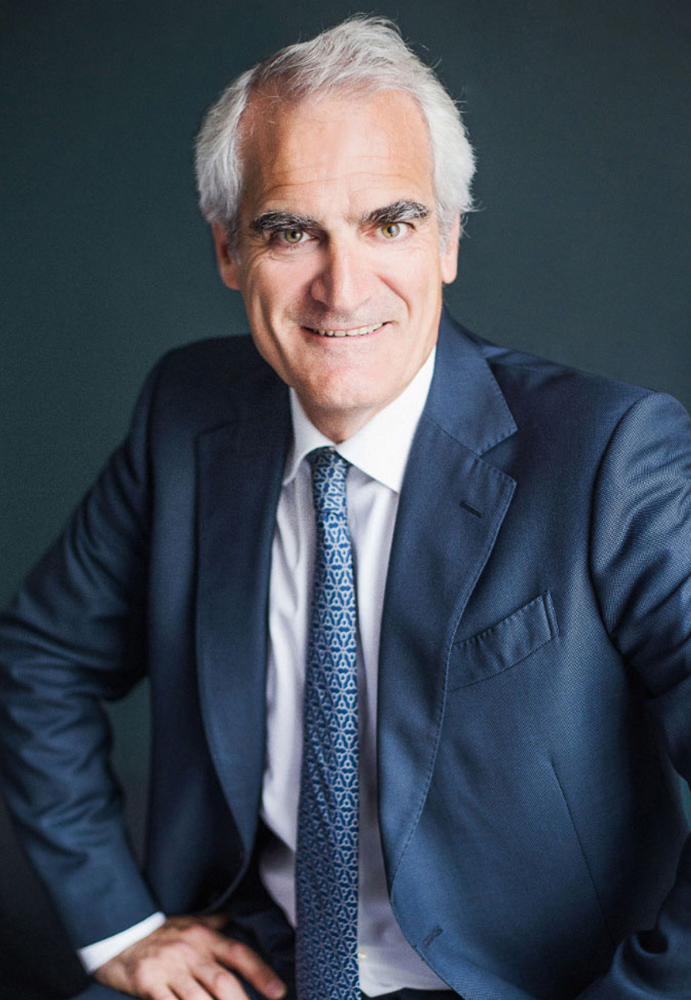 He is a real estate agent since 1994, and has practised law as an attorney at the Public Administration from 1983 to 1991, first at the Urban Development Department of the Basque Government and later on at the Town Halls of Ermua and Portugalete. After that period of time, he changed his career path, and since then he has been practising law in Bufete Barrilero y Asociados, where he was appointed as a partner in 1991.

He is specialized in public law and land management, and he renders advisory services at all the stages of the territory urban development transformation.